BIG CASES
Air crashes and the fight for indemnity

Brazil is marked, at least, by three of the most tragic plane crashes in history.

The tragedies involving the aircrafts of TAM (Fokker 100 – year of 2007), Air France (Airbus A330 – year of 2009) and Gol (Boing 737 colliding with american Legacy jet in 2006) victimized almost 500 people, leaving a sad memory for hundreds of families that fought hardly, not only against the emotional impacts, but for the fair reparations they deserved.

Decisive actions by Leonardo Amarante’s office, one of the pioneers and most specialized offices for those causes in Brazil, are making a mark on the fight for reparation to those families in grief, through individual and collective actions. 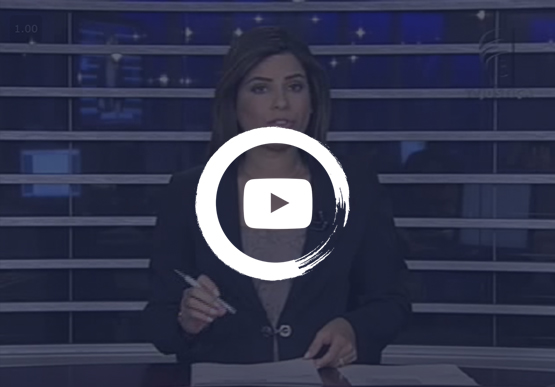 Only on Gol’s case, considering it the second biggest plane crash in Brazil’s history, our office has defended over 55 victim’s families and acted decisively for the conviction of American pilots, making partnerships with international offices specialized on civil responsibility.

This way, our office was accredited as one of the most notable juries in this area of acting.

Other big accidents have given our office the expertise needed to deal with the victims and their families on the most fragile moment of their lives.

Two other famous cases were the Bateau Mouche shipwreck, which is completing 30 years in December of 2018, and the tragic collapse of the Palace II building, from contractor Sergio Naia, both happening in Rio de Janeiro.